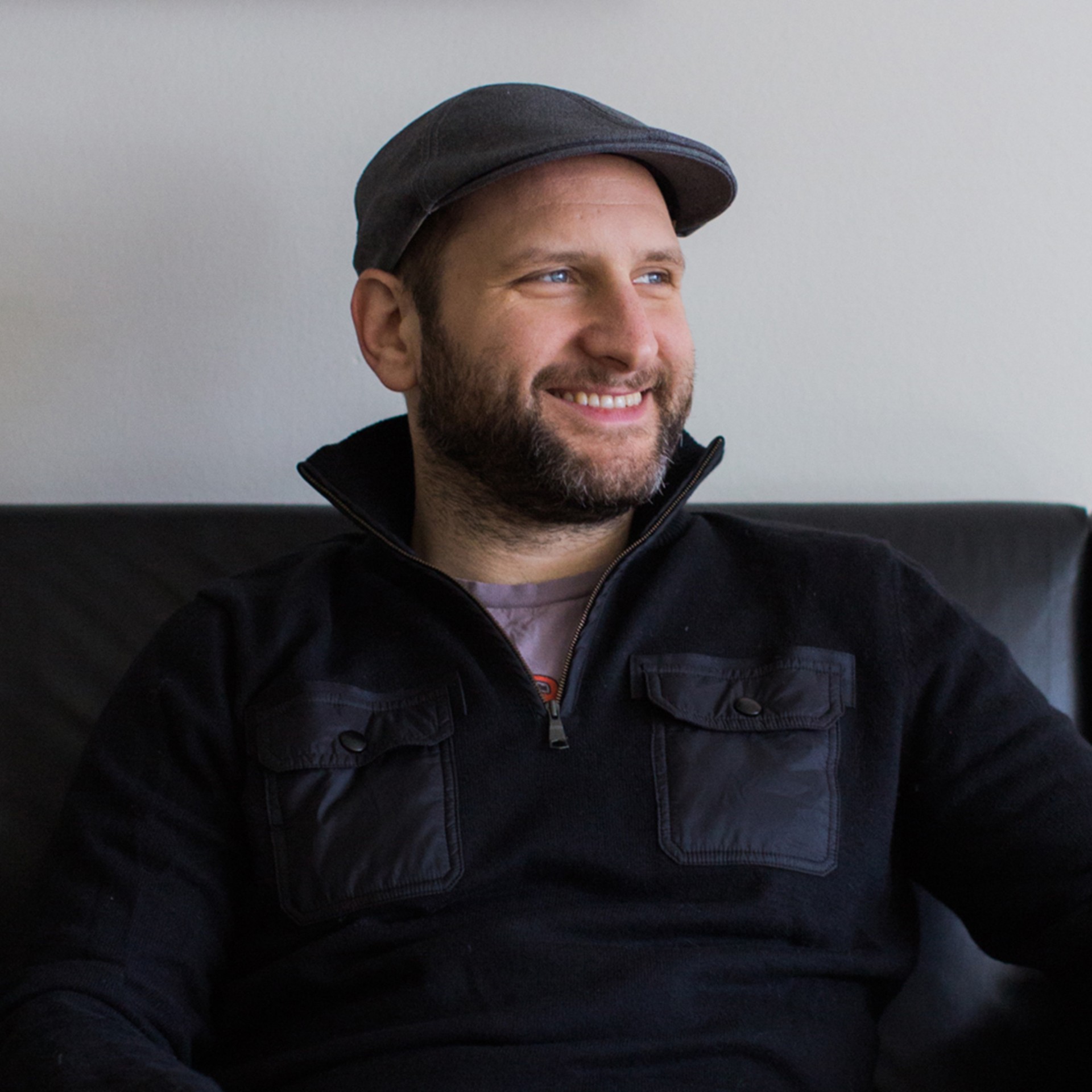 After making his mark at NYU’s Tisch School of The Arts as the editor of the notorious humor magazine The Plague, Chandler was soon named one of ten notable new directors at Cannes Lions by The Commercial Film Producers of Europe. Since then Chandler has directed and shot for top agencies, brands and broadcast networks, with commercial representation by companies including Playroom (a division of Giraldi), Maysles Films and Cutter. Chandler has also served as a creative director and writer, developing original branded content for clients such as OWN, Clorox and Novartis.

Outside of the commercial space, Chandler’s award-winning doc The Skisherman won the Documentary Competition at the Cine Gear Expo at Paramount Studios and garnered an Honorable Mention at the LA International Film Festival. Chandler recently wrote, directed and co-executive produced the original TV pilot Karl Manhair, Postal Inspector, a character-driven comedy about a down-and-out Postal Inspector whose quest for renewed meaning leads him to a new-age life coach and ultimately, the most bizarre case of his career. With an oddly enthusiastic following of real-life US Postal Inspectors, Karl Manhair recently premiered at the Vail Film Festival and has since screened to big laughs on its way to streaming distribution. 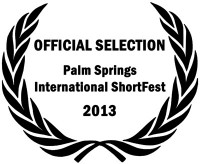 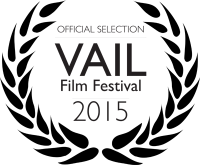 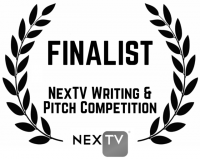 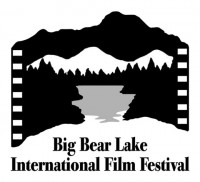